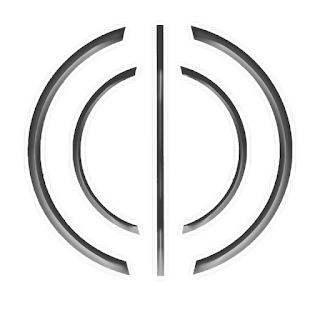 TrosCoid is also known as Isaac Rueda, an electronic musician, programmer & inventor from Panama. Influenced by musicians like deadmau5, Pendulum, Squarepusher, etc... Started around 2012 under the alias of spacezion271 then changed it to TrosCoid in 2015.